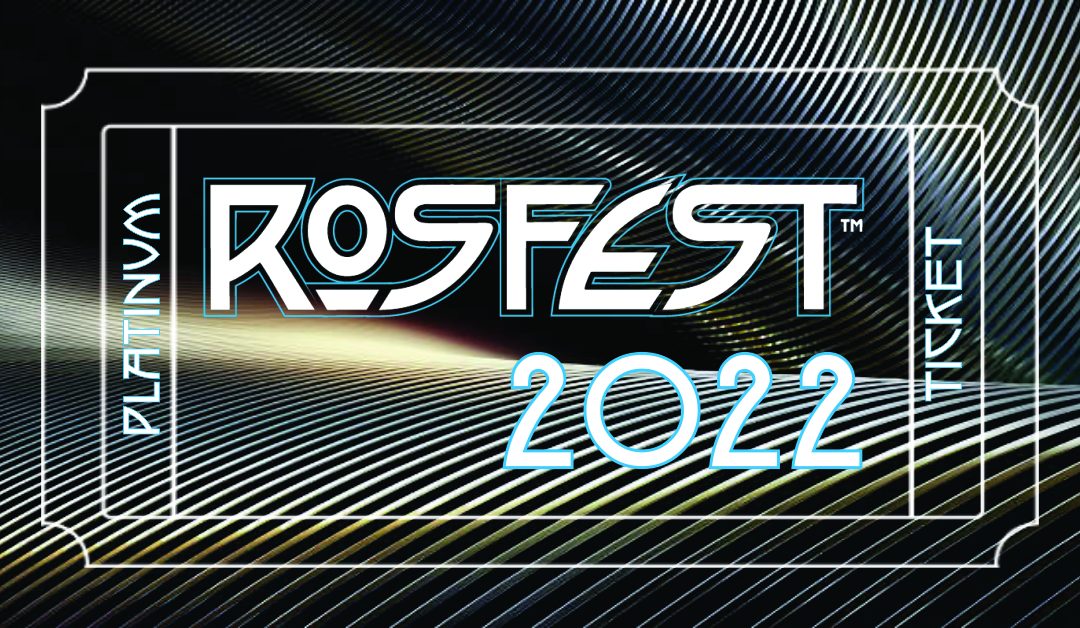 The Platinum Membership gives you admittance to three days of the RoSFest music festival with exclusive access to the best seats in the theater, (membership seating will not be available via our online ticketing channels).

Special RoSFest VIP lanyard & pass granting early admittance to the theater with access to select meet and greets and pre-show sound checks (some limitations apply).
Exclusive RoSFest T-shirt plus your name will be added to a designated thank you page here on the website.

Note* The gift donation component of the ticket sale is tax-deductible in the USA. 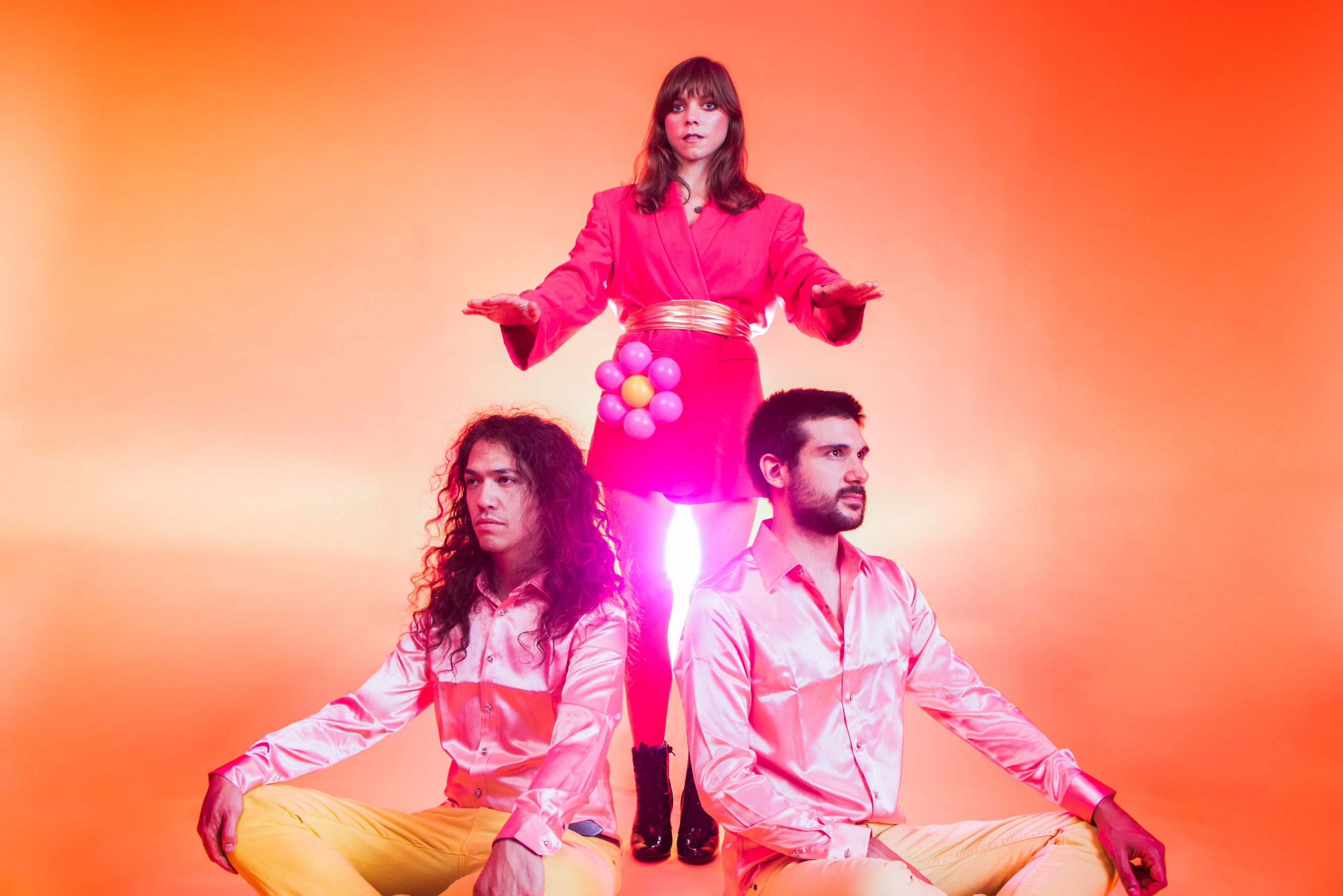 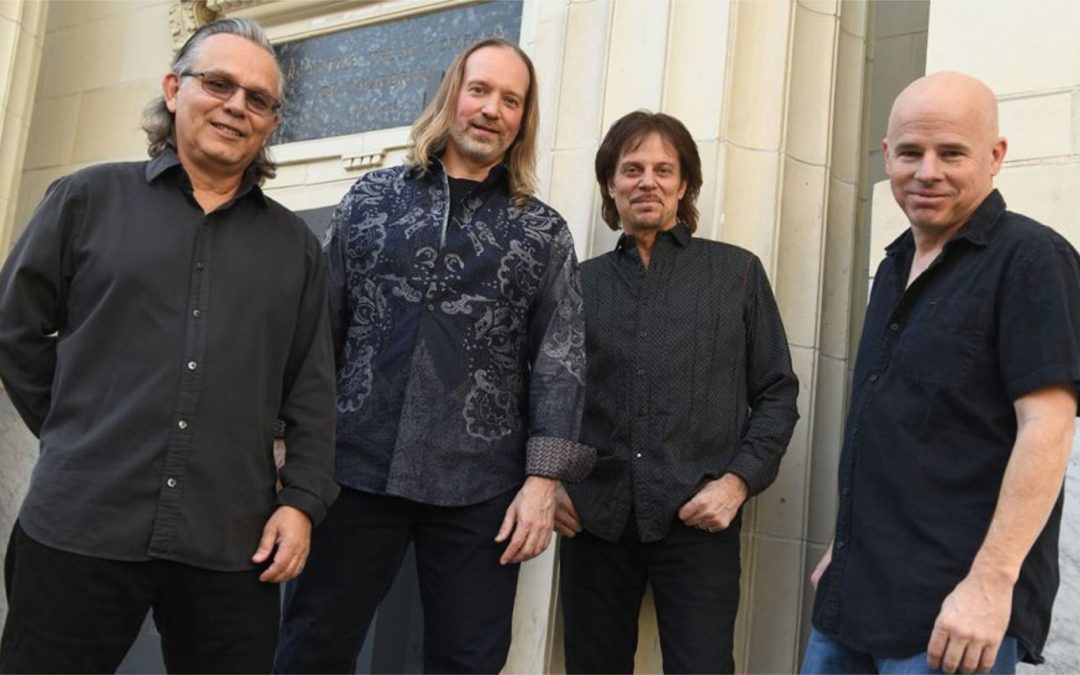 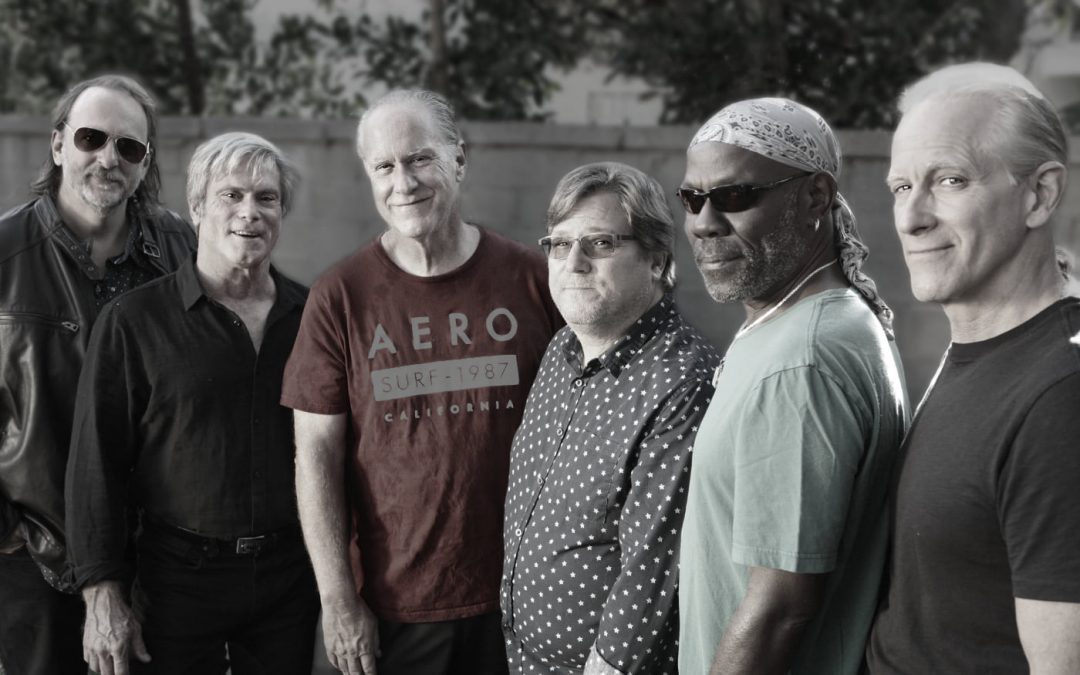 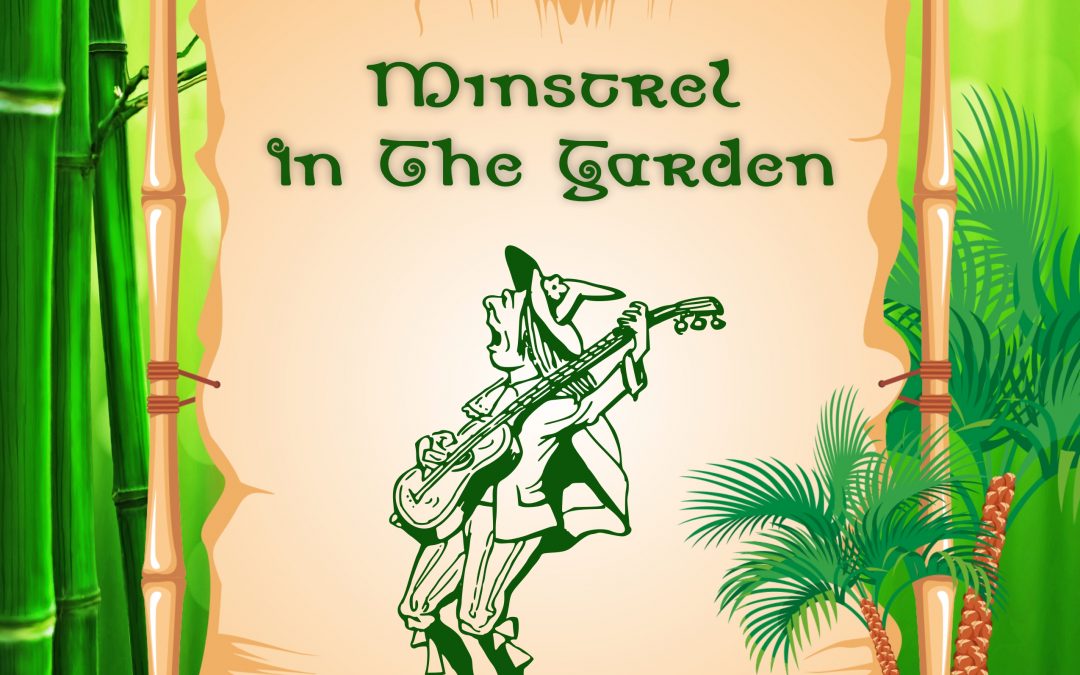 Minstrel in the Garden

We are accepting submissions from musicians who would like to be a “Minstrel in the Garden” and perform a 1-hour acoustic set in the Sarasota Opera House Beer Garden in between scheduled RoSFest sets. We’ll provide the sound and even a space to sell your merch and add a tip jar.

Interested? Please send us a short bio, photograph, and a link to your music to booking@rosfest.org. In the subject space type “Minstrel”

Please note, this is a volunteer position. You must already be in the Sarasota area, or willing to travel at your own expense.

*The Beer Garden is open to the general public, not just festival patrons.