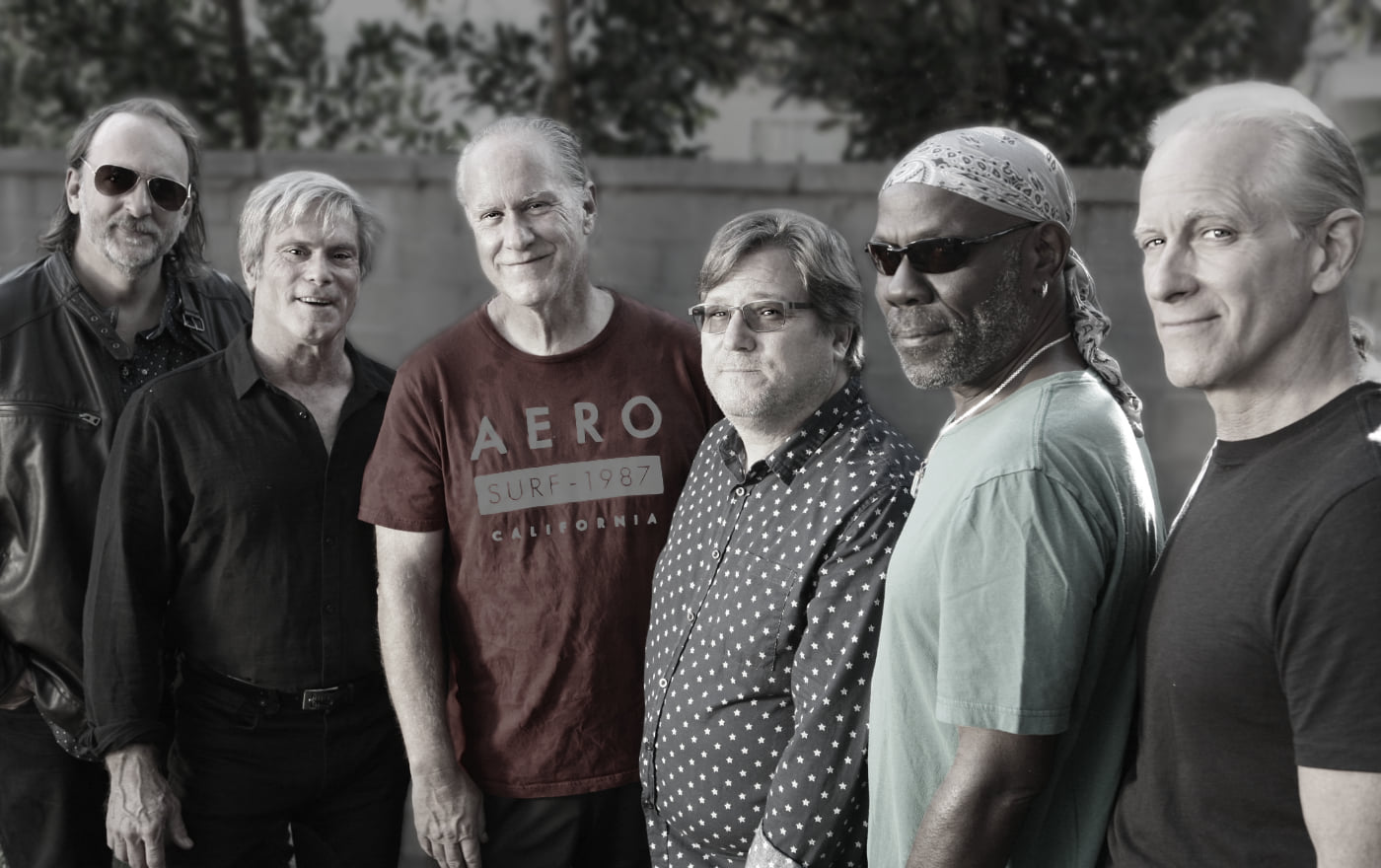 Neoclassical/progressive rock band, Ten Jinn, was formed in 1991 by John Paul Strauss and Jimmy Borel. Their first CD, Wildman, was recorded over the next couple of years and was finally released in 1996. In 1998 they were invited to play at the Baja Prog’s kick-off party in Mexicali, Mexico, and the rave reviews that followed saw Ten Jinn redouble their efforts and record the band’s second CD, As On A Darkling Plain.

In 2001, the band was back in the studio recording tracks for their third album, Alone, released on Sweden Rock Records in 2003.

The band’s fourth release was a reworking of a symphonic poem, Sisyphus, which Strauss had originally composed for piano and string orchestra as part of his Masters of Music degree in theory and composition; the band’s first release in 13 years, it initially came out in digital format only (January 2017) before later being made available on CD by Melodic Revolution Records (MRR) (May 2018).

In February 2020 the band began writing material for its sixth album, Ardis (a concept inspired by Jack London’s 1907 novel, The Iron Heel). Work on the album and rehearsals for live shows came to an abrupt halt, however, at the end of February 2020 due to the COVID-19 pandemic.

Whilst working on Ardis (now nearing completion), Straus also drafted what should become the band’s seventh release, Worlds: the Four Worlds of the Hopi (a 60-minute piece in four movements inspired by the Hopi creation mythology/cosmology stories).

Ten Jinn’s current plan is to bring out two singles from Ardis and the entire album between late 2021 and early 2022. Although no specific release date is currently being discussed for Worlds, the record should be ready for public consumption in late 2022 or early 2023.