RoSFest was founded by George Roldan and Tom Smith and made its debut in 2004 at the Colonial Theatre in Phoenixville, Pennsylvania. In 2007, it moved to the Keswick Theatre in Glenside, Pennsylvania where it remained for two years. In 2010, the festival moved to the Majestic Theater in Gettysburg, Pennsylvania where it had its longest residence of nine years. Finally, in 2019 the festival moved to its current location at the Sarasota Opera House in Sarasota, Florida.

In its 16 years, it has hosted a wide array of international progressive rock acts. The headliners for the inaugural year were Jadis (UK), RPWL (Germany) and Man on Fire (USA). Other headliners have included Pendragon (UK), Spock’s Beard (USA), Ambrosia (USA), Lazuli (France), Riverside (Poland), Caravan (UK), and Anglagard (Sweden). For a full listing of all acts by year, see the Archives section.

On December 26, 2020, Roldan announced on the official RoSFest Facebook page that the festival would end its 16-year run as of 2020 due to increasing costs, tighter visa restrictions, plus financial losses resulting from the cancellation of the 2020 festival due to the Covid-19 pandemic. 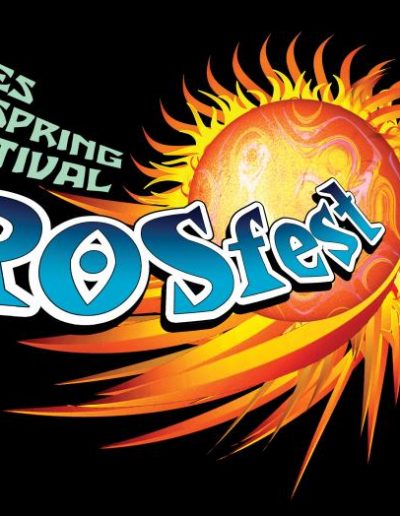 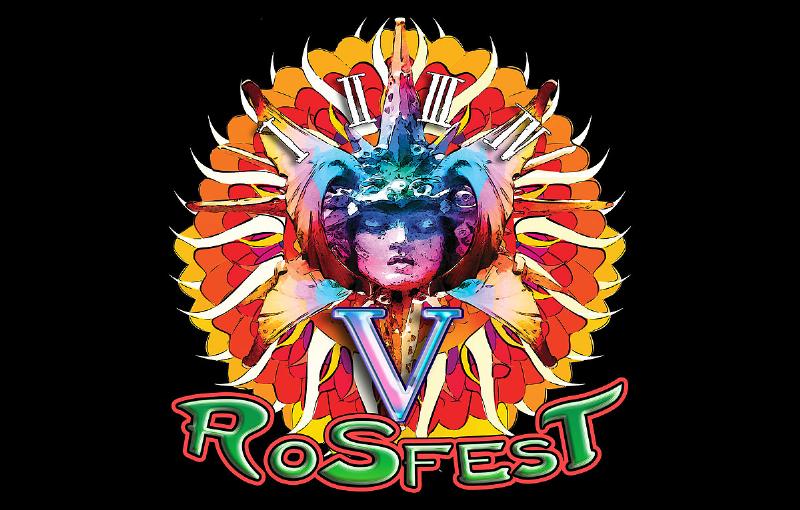 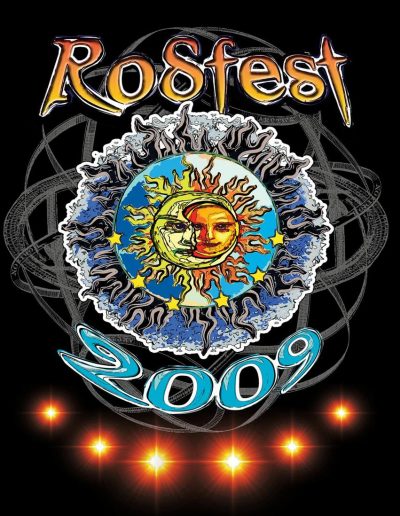 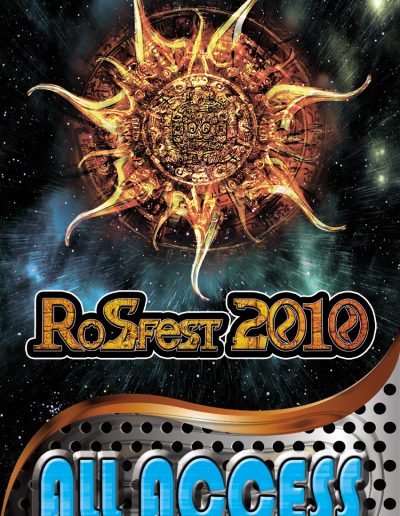 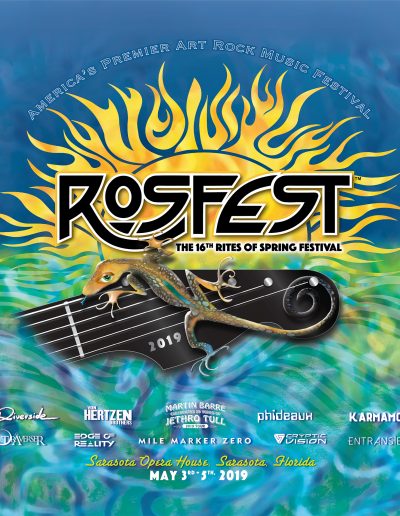 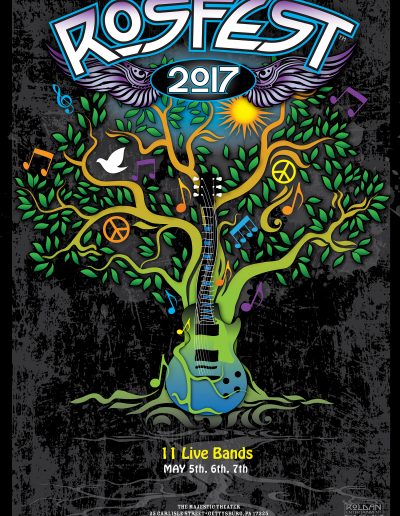 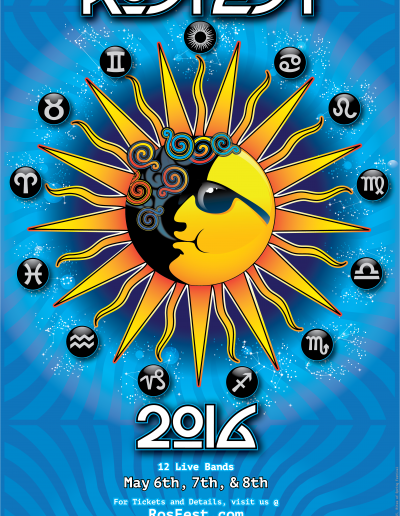 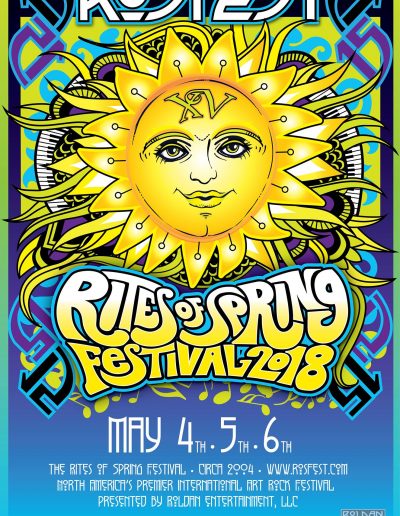 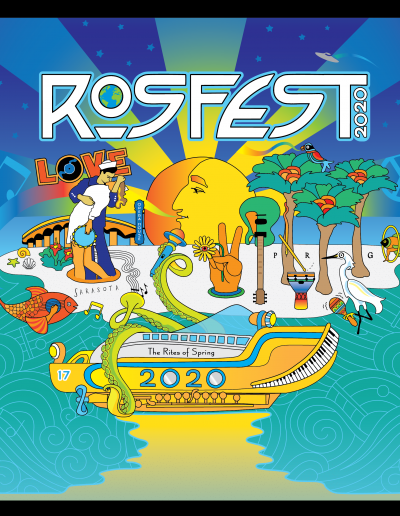